Since the beginning of the year I have had some plans for our outdoor space. We live in a split level flat with a nice sized balcony and it was one of the first things that we renovated when we moved in four years ago.

When we first moved in it was a blank canvas of concrete on the floor and the metal railings, it looked so dull and boring and had so much potential. You can read all about my first renovation here, but essentially I added some wooden clip-together flooring, some artificial grass, and some cane fencing for extra privacy. This served us so well for the last four springs and summers, but with a growing toddler (who just turned 2) and another little one on the way this spring, I wanted to update the space. I wanted to ensure I had a safe space where the little one’s can be outside regardless of what is happening in the outside world, this became even more important throughout the pandemic and various lockdowns of the last year. I also wanted a space for all of us as a family including a safe space for our indoor cat to enjoy some safe relaxation in the sunshine should she want it. We are also passionate about growing our own produce and although on the waitlist for an allotment we also love to do some small growing at home too, and have done this for the past four years.

A space for the little ones

With a two year old toddler and also a baby on the way I began to think about the ways in which I could create an outdoor space that our children could use safely, use for an abundance of outside time for the times we aren’t out exploring nature, a place my daughter will be able to spend her time as I approach the end of my pregnancy and maybe am not as mobile as usual, and also a place she can be when we’re in those early newborn days. I also want it to be a place they can both grow into as they grow. We have a mud kitchen outside which we bought for my daughters second birthday which I am sure will get ample use by both of them throughout the years.

We pulled up the old grass and wooden flooring and started from scratch, adding artificial grass across the entire length of the balcony* and making what appears like a grassed garden for children to play in. We have kept the cane fencing, although I do think it might need replacing sooner rather than later as it’s quite weathered. We live a few floors up but also high up on a hill above a valley so the weather can really get to us out here.

We also added some privacy trellis and added some fake ivy on one end of the balcony*. We aren’t too overlooked thankfully and we’re also at the end of the building so we just wanted a little privacy from the one side. This also added an extra layer of height.

Obviously being high up we have the worry of safety so we decided to add some secure safety netting. Our daughter is never left unattended outside but just knowing the netting is there means we’re much more relaxed ourselves when we’re all out there. We also have an indoor cat who does enjoy a little sunbathing on the balcony and we wanted to ensure she was safe too, so another great way to ensure the entire family is safe.

A space for us

We also wanted a space which worked for us. Although I don’t expect we will have a lot of free time to relax just us two out here for a while I wanted to ensure the space was as much adult friendly as it was child friendly. It meant added the netting with some height so it’s easy for us to walk out onto as well. At the moment we have our garden chairs in storage but they are there should we need them.

A space to grow

We’re passionate about good food and growing our own produce and we’re hopeful that we will soon be able to scale that up a little more as we’ve been on the waitlist for an allotment for the past 6 months. But aside from that we also love growing on our balcony too, and have grown some produce every year we have been here. Lettuce and Strawberries have always been my favourite, and easiest, to grow. This year I was actually going to take the growing season off due to the baby arriving in late May, I thought I should probably rest and give myself chance to relax and not have too much to worry about. So what did I do? I bought a small greenhouse, various seeds and pots and decided to grow more than I ever have. That certainly does sound like me. We decided to put the greenhouse at the opposite end to the mud kitchen and create a beautiful little growing space for me but also that my daughter can help me with too.

I am so overjoyed with how it has turned out. It has created a beautiful space that suits the needs of our whole family, our little oasis of calm in a crazy world. 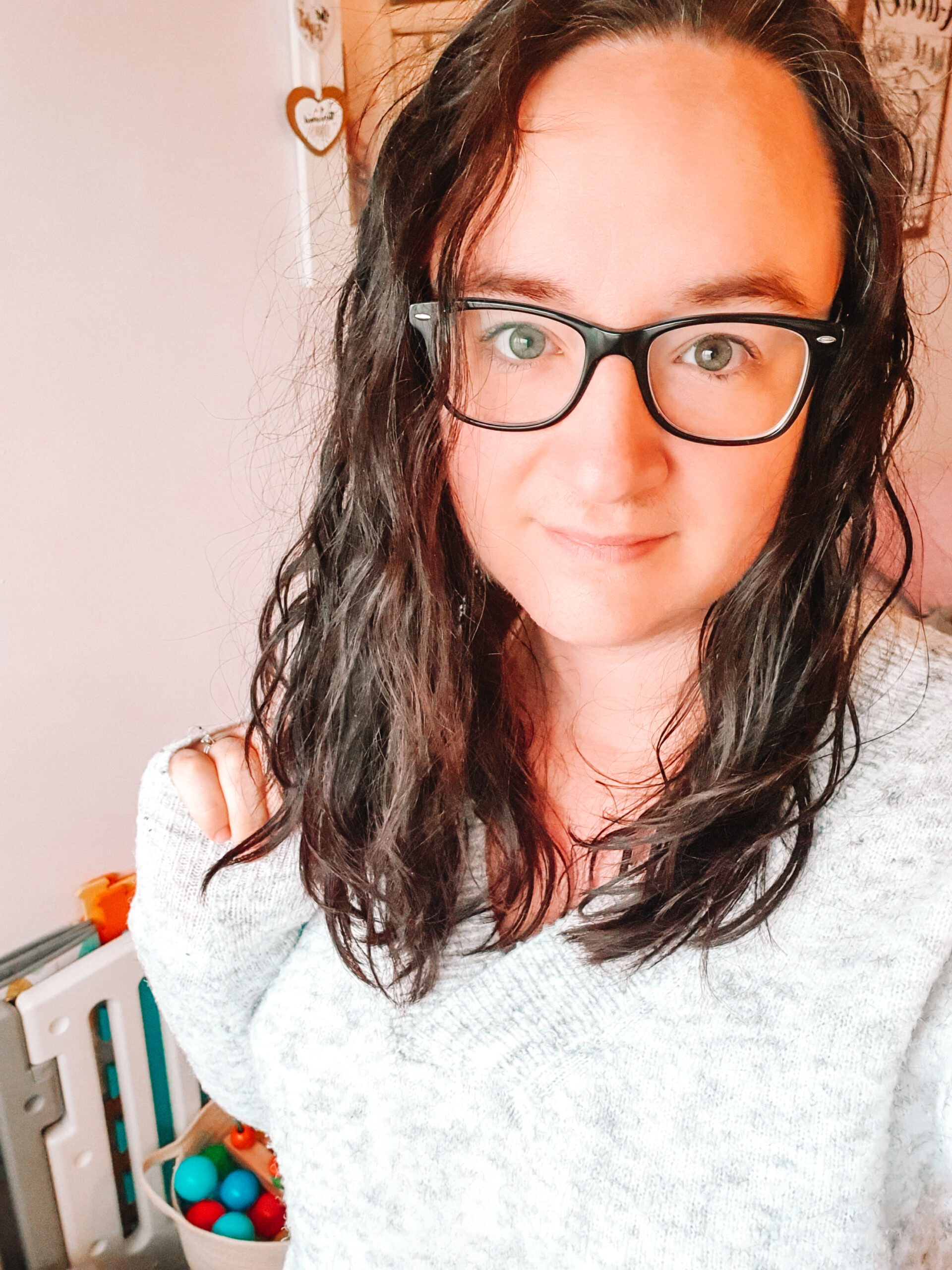 END_OF_DOCUMENT_TOKEN_TO_BE_REPLACED

How to Beat Anxiety …

The untold burden of …

The Benefits Of Offering …

Mastering The Art Of …

Tips for a More …

Take Control of Your …

Any cookies that may not be particularly necessary for the website to function and is used specifically to collect user personal data via analytics, ads, other embedded contents are termed as non-necessary cookies. It is mandatory to procure user consent prior to running these cookies on your website.